This week we are featuring guest blogger Kendra on her journey to cloth diaper using flats.

It definitely took the first three days to get in the flat diapering groove for me. Thursday through Saturday I actually enjoyed the process a lot more. Thursday I  tried every flat fold I could find online. This was fun, we were home all day, so I wasn't worried about how many diaper changes I would need. This was a good day to be so flexible since my daughter was pooping like it was cool. We used the diaperbag fold, the kite fold, a variation of an accordion fold, a twisty bowtie fold. I did get a little worried when all my covers but the one she was wearing were drying.
Fortunately, she took a nice nap and when she awoke at least one was dry. Thursday night was another wash night for me. This time I did the first soak/rinse and final rinse in the tub, it gave me much more space and water to agitate through the diapers. I also used a plunger to push water through the diapers. This method tired me out very quick, so each diaper only received one pump during the first rinsing. I also got in tub and "stomping the grapes" style sloshing everything around after the washing.
Friday and Saturday I used my favorite folds which include the pad fold and the origami fold, which I was determined to have work. The pad fold definitely my favorite, but sometimes the poop runs out onto the cover. The origami fold is my favorite for coverage, but I wish was a little more absorbent. I could have used two flats, a pad fold inside an origami fold, but that seemed too bulky to be necessary. If I was using flats full-time, I would find make a soaker to add to the origami fold. I also became a pro at twisting the fabric  around her legs to get good fit.
One more washing tonight and then one more full flat diapering day Sunday and then I can wash in our glorious washing machine! 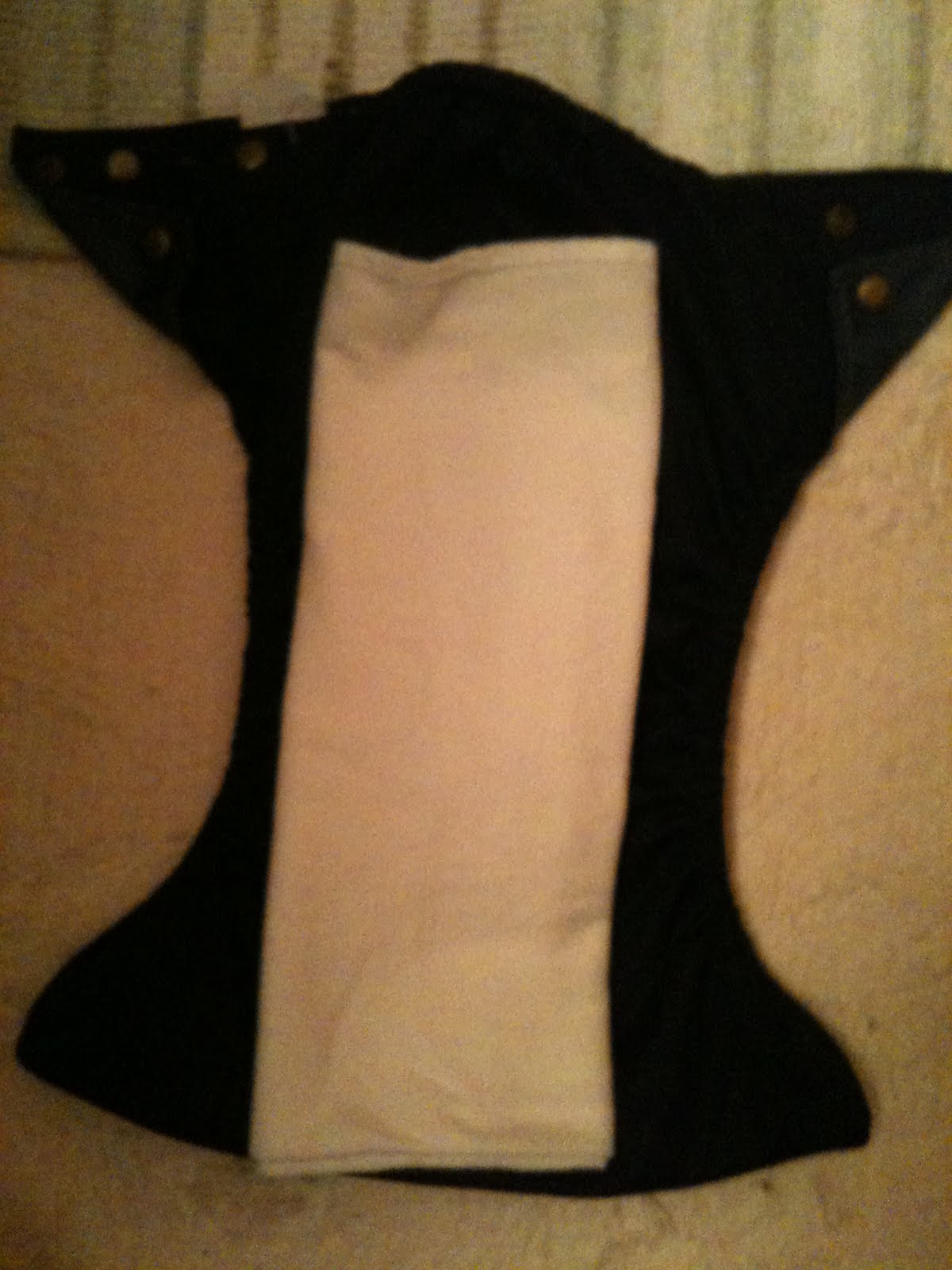 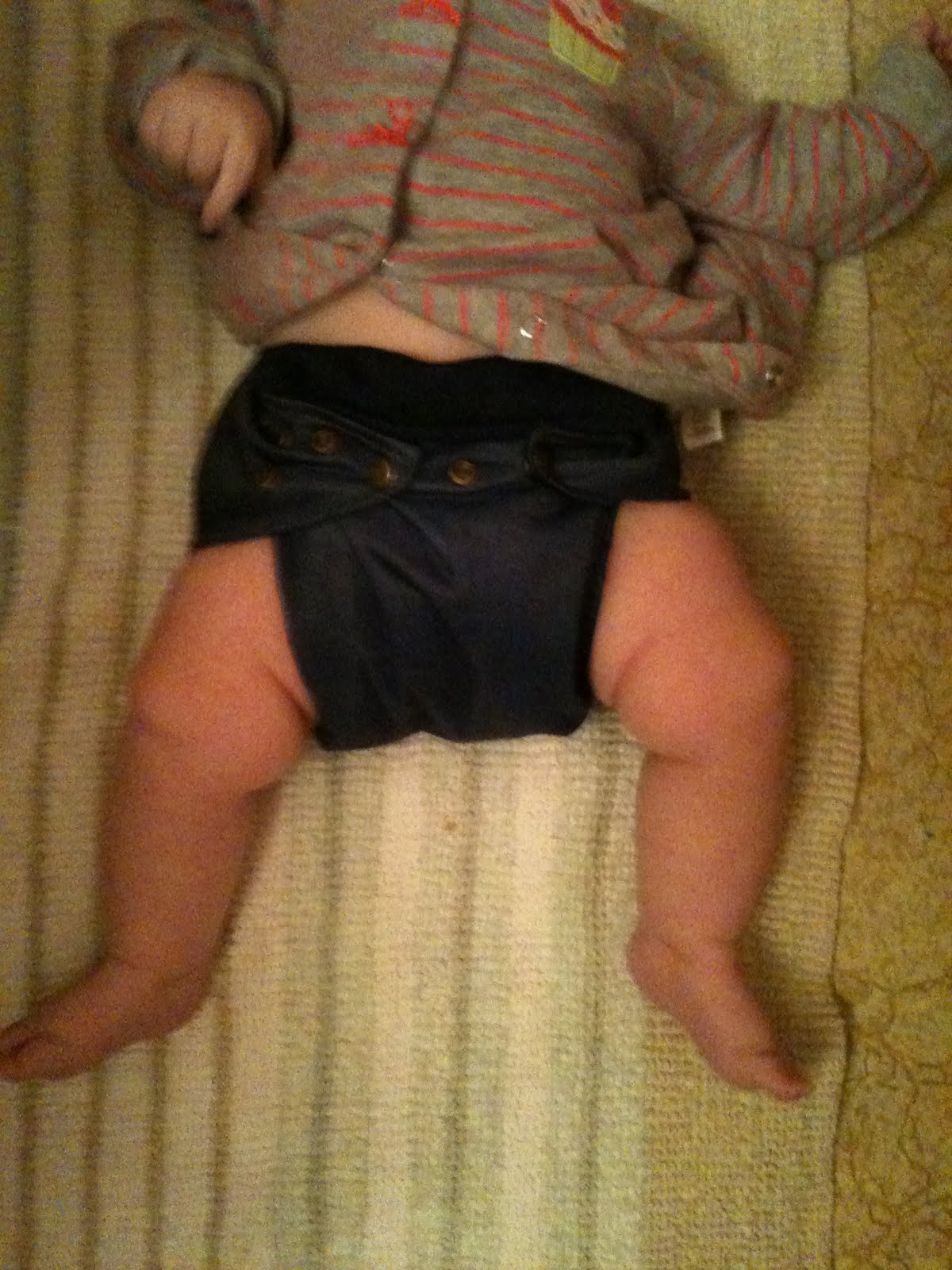